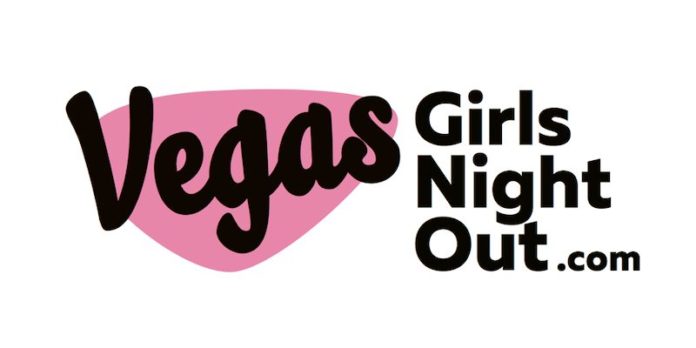 In celebration of offering Vegas’ hottest nightclub On The Record as part of its VIP Club Hopper Package (with options starting at $30.50 per person) and Singles Awareness Day, Vegas Girls Night Out is bringing some the hottest dating show stars to the Strip for an unforgettable night of celebrating both being single, and maybe even finding love in Sin City.

Saturday, February 15th at 10p.m. top reality show stars like Demi Burnett, Jordan Kimball,Robby Hayes, Kamil Nicalek, Kat Dunn, Daniel Maguire, Corey Brooks andKatie Morton, will walk the ‘Single & Mingle’ red carpet in front of On The Record. ‘Single & Mingle’ attendees will be greeted upon arrival with a complimentary “Blondie” welcome drink sponsored by Absolut Elyx, encouraging flirty females and men on the prowl to let their hair down and dance the night away.

“As a bachelorette party planner, it was only natural to host these reality stars at one of the coolest clubs on the Strip,” said Bri Steck, CEO of Vegas Girls Night Out. “We regularly send our Vegas Girls Night Out groups to On The Record and are excited to be hosting this event with some of the top reality TV show dating personalities.”

Whether you’re freshly single and ready to mingle or searching for love, take a chance at On The Record during this one-night-only event. To purchase tickets and RSVP for the Vegas Girls Night Out ‘Single & Mingle’ event, visit http://bit.ly/38gp0uV.