Home Restaurants Carnegie Deli at The Mirage to close February 2020

This week The Mirage announced plans to formally close and replace the long lived Carnegie Deli on the property. The historic original in NYC closed down to the public in 2016 after stetting business way back in 1937.

Sadly in 2020 the Vegas outpost of the famous deli operation will also shutter. This week via press release the casino resort announced plans to replace the on site eatery with an as yet unnamed fast casual concept.

Carnegie Deli in Vegas will close for good in February 2020 and “The Mirage will welcome a new fast casual restaurant concept to the resort’s culinary portfolio in Spring 2020. Developed by MGM Resorts International’s F&B Strategy team, the new venue will replace Carnegie Deli, which will close in February. “

Expect additional details to follow as plans firm up. 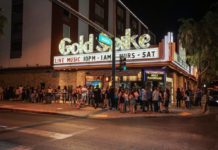 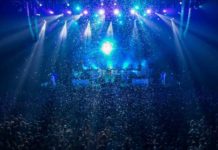 The Cosmopolitan of Las Vegas to Reopen June 4