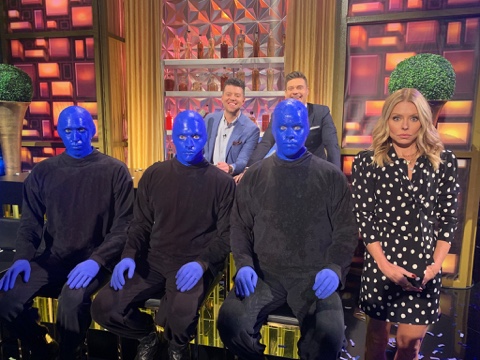 Blue Man Group Las Vegas made an appearance on LIVE with Kelly and Ryan. The delighted audience and viewers were treated to Blue Man Group’s signature chaos throughout the show including Paint Drumming and a colorful finale with the hosts themselves.

February Happenings at The LINQ Promenade

February Happenings at The LINQ Promenade